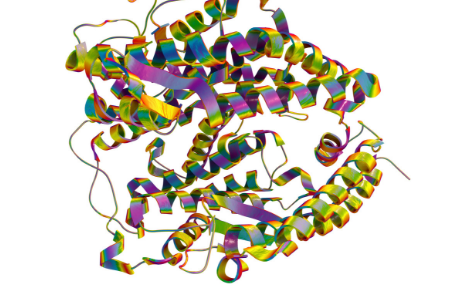 The precise quantification of the proteins in a sample is essential for studying them in an infinity of research areas.

While the quantification of a specific protein can be carried out by means of tests such as Western Blot or ELISA , by mass spectrometry (MS) or by other methods such as those based on nanoparticles, there are tests that allow quantifying the concentration of total protein present in a shows.

This last case is the one we focus on this week, compiling a brief description of the 5 main methods to quantify total proteins .